405-227-9888
E-mail
We could not find zone information for your location. (Manually Select Location)
Hi there! Sign In
Submit

What Is An Angiosperm?

You Are Here: Home » Dr. Sawyer's Science Corner » What Is An Angiosperm?

Angiosperms comprise the largest and most successful group of land plants. Also known as “flowering plants”, angiosperms have flowers as reproductive organs and endosperm within their seeds, a substance that surrounds the new embryo and provides nutrition in the form of starch, oils, and/or protein. Probably almost every plant you familiar with – from grasses to trees to vegetable plants – is an angiosperm. Any flowering plant, such as the recently featured dianthus, is an angiosperm. It might be easier to ask, “what isn’t an angiosperm?”. The other major groups of plants (non-angiosperms) are the mosses, ferns, and gymnosperms (which means “naked seed”). While both gymnosperms and angiosperms produce seeds, only angiosperms have a protected seed encased in an ovary. Gymnosperms include the conifers, cycads, and Ginkgo. Not only are angiosperms the largest and most diverse group of plants, but they are also the most commercially important to humans!  From wheat to apples to cut flowers like dianthus, we interact with angiosperms on a daily basis! 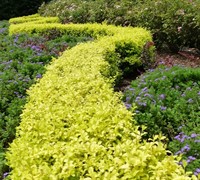 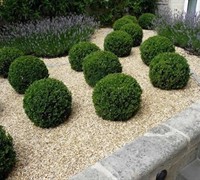 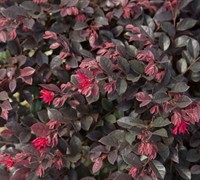 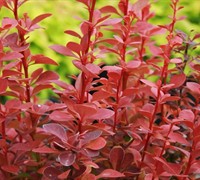 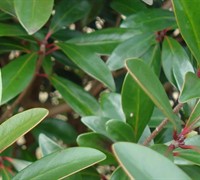 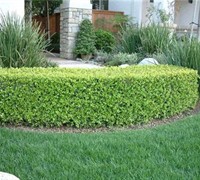 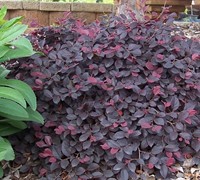